“The rich tones of De Lorenzo’s lilting voice (on the CD "I Know More Now") pull the listener in and enhance every cut on a gilded album which presents still more found treasures by a singer who deserves to be better known.” - John Hoglund

“Although I saw a few good tributes to Sinatra this year, nobody brought such fizzy joy to the centennial occasion as De Lorenzo. A consummate musician who makes you feel he's having the time of his life every moment he's on stage, which only adds to your enjoyment.” - Kevin Scott Hall

“There are good shows and there are great shows, but once in a blue moon you’re at a cabaret and you know something extraordinary is going on.” - Beverly Creasey

“Although the title of Brian De Lorenzo's Found Treasures refers to the songs it contains, the cabaret singer is one himself. Possessing a clear tenor which he uses with earnest emotional intensity, De Lorenzo sings with complete commitment.” - Max O. Preeo

“(On the Original New York Cast Recording of “Made in America: Vaudeville Songs”) it’s the sole male member of the troupe who gets the lion's share of the material. That's fine by me, as he's the versatile and strong singer Brian De Lorenzo. The guy has a real flair for the period style. Whether turning on the charm with a showy bit of flash or a sentimental ballad with his pure, high voice, he's perfect casting.” - Rob Lester

Brian has performed tributes to Sinatra & Tony Bennett ("Sinatra, Tony, & Me") and to Nat King Cole at New York’s Metropolitan Room & one of Boston’s top jazz clubs, Scullers. He has appeared at Puerto Vallarta Mexico’s top cabaret rooms, The Palm and Incanto. Brian’s show Come Fly with Me – Brian De Lorenzo Celebrates Sinatra at 100 was named "Top Ten of New York Cabaret 2015." Along with other alumni of the State University of New York (SUNY) at Fredonia he performed at the 50th Anniversary Celebration of the Rockefeller Arts Center, accompanied by the Little Apple Big Band and the Western New York Chamber Orchestra.

Brian’s debut recording Found Treasures was nominated for the “Recording of the Year Award” by the Manhattan Association of Cabarets & Clubs (MAC). He is also featured extensively on the original cast recording Made in America: Vaudeville Songs, a tribute to the Gumm (Judy Garland) family in which he starred at Don’t Tell Mama in New York City. In 2020, just as the pandemic was starting, he released a new recording of contemporary cabaret and musical theatre called I Know More Now. This year, he will head into the studio with a small big band to record swing numbers from the Great American Songbook. 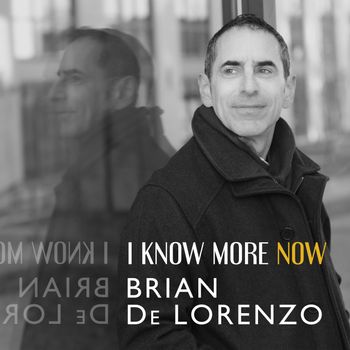 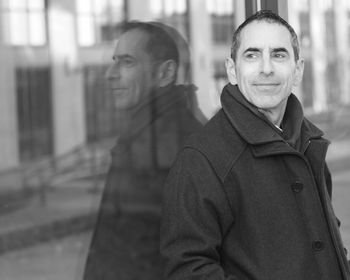 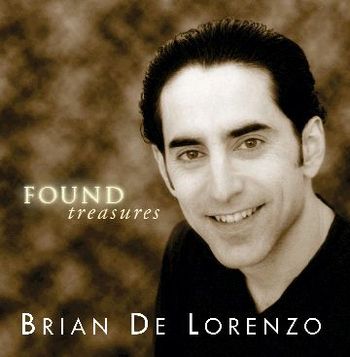